Pastor David Powell was called to Salem in June 2016. Previously, he was pastor at Cowee Baptist Church in Franklin, NC for 9 years, and prior to that he pastored Webster Baptist Church in Webster, NC. His heart for children, family, and missions has led him to serve as a Trustee for Baptist Children’s Homes of NC, Board Chairman of Christian Adoption Services, and previously on the Board of Directors for the North Carolina Baptist State Convention. Pastor David is married to Lindsey and they have 3 children: Laylin, Noah, and Ally. Pastor David and Lindsey are proud foster parents and are blessed to have adopted 2 of the children they have fostered. 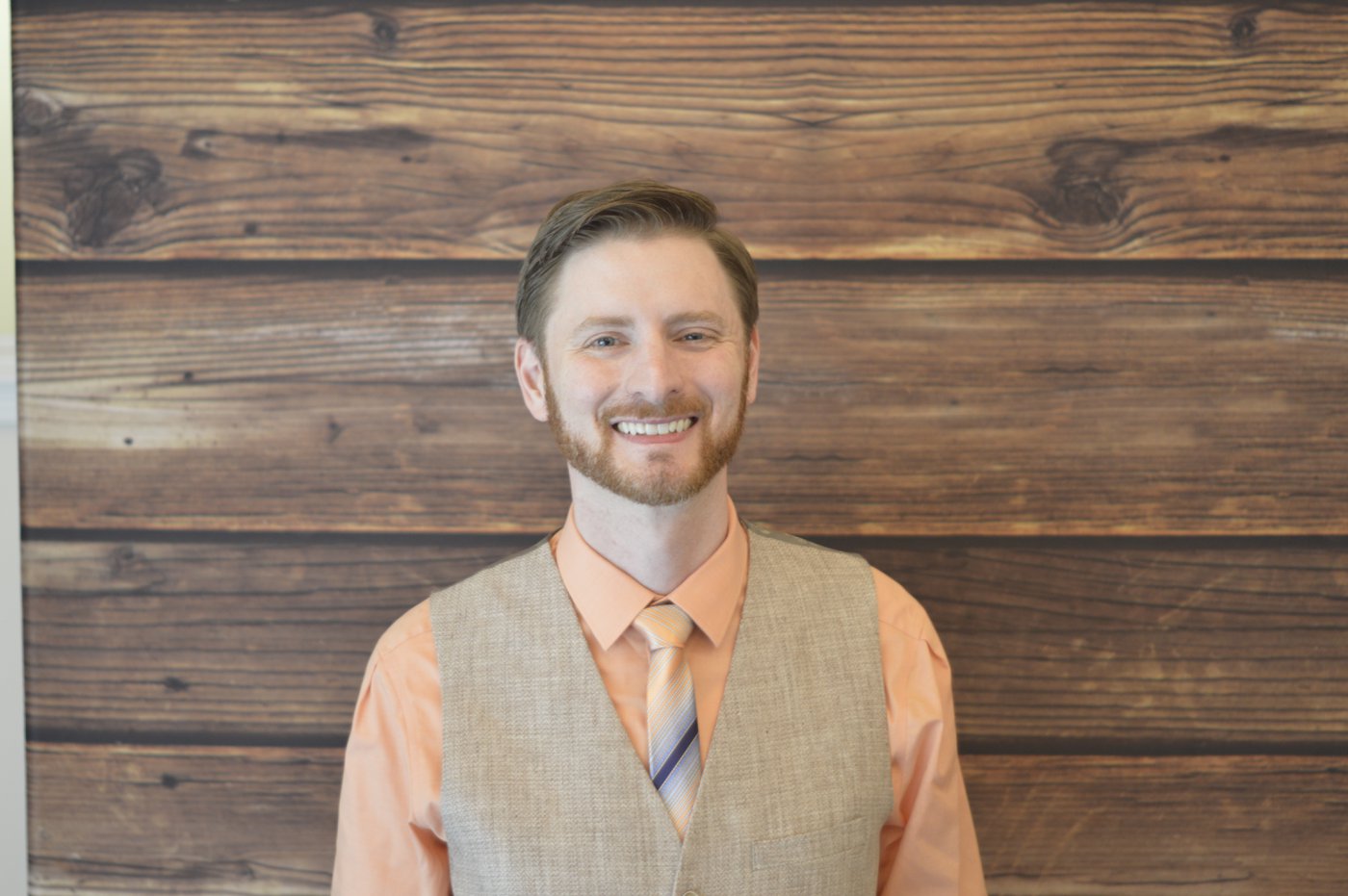 Reaching every generation with the hope of a life all in for Jesus.

Biblical truth and a family of worshipers for Dobson, Mount Airy, Elkin, Pilot Mountain, and the Surry County area.